Today, 16:00 – at the Det Kongelige Teater – the official page there is a poetry slam – where the audience give points to the participating slammers!

Slammers can only use the work of poets that have been dead minimum 70 years.

Well it’s clear to me – Best Moustache 2013 – belongs to the newly presented Butchers & Bicycles Mk 1 , although I suspect they used more than a month in the cultivation!!!

There will be more Mo judging and celebrations at the Bremen Teater Gala Parté  tomorrow night! 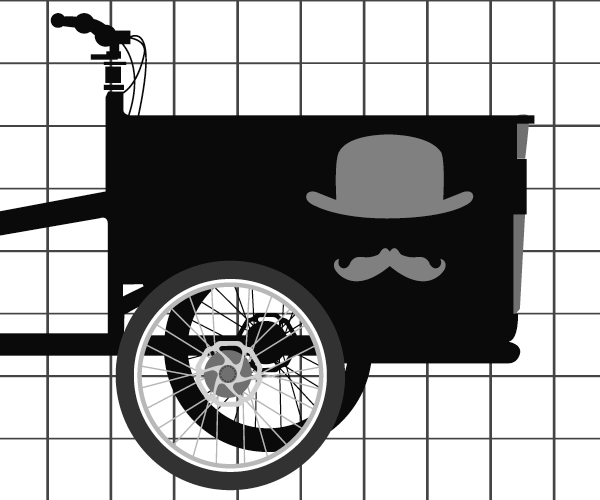 28th November – Lighting at the lakes

So…I need some help with this Copenhagen image!
It’s an illustration of the lighting at the lakes – I have searched but can’t find any information – Are these Københavns Kommune designed? or is there a named designer? Does anyone know? 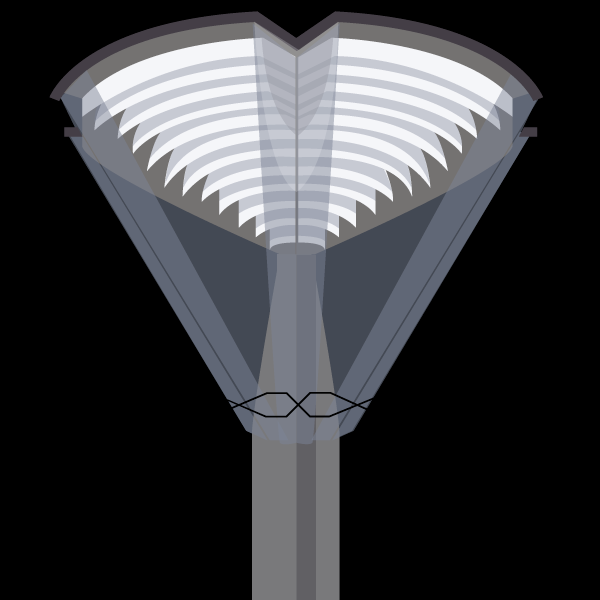 Today The Royal Library is opening the doors of the library on Fiolstræde , for a special guided, one hour tour. The Neo Gothic, red brick, italian style building was designed by architect Johan Herhold and completed in 1861. This was the first building in Denmark to have a structural system of cast iron. 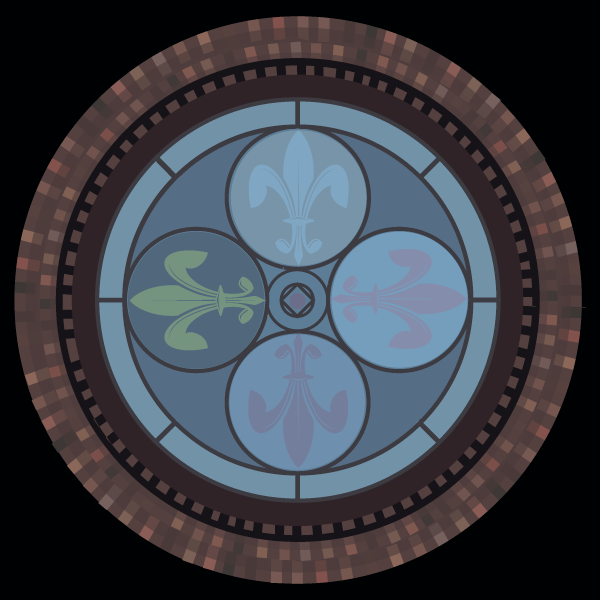 On the corner of Rådhuspladsen there stands one of Copenhagen’s only Art Deco buildings. Running the length of the tower is a superbly designed thermometer, which stylishly combines verdigris copper, and hot neon orange lighting.

Today it’s really struggling to get the neon above 0 degrees!