The sweet little Frederiksberg Runddel rink has been open since the end of November.

But today the Genforeningspladsens rink opened.
The area normally used for field sports and running has been transformed into a 12m x 400m skating rink. The largest in Northern Europe. 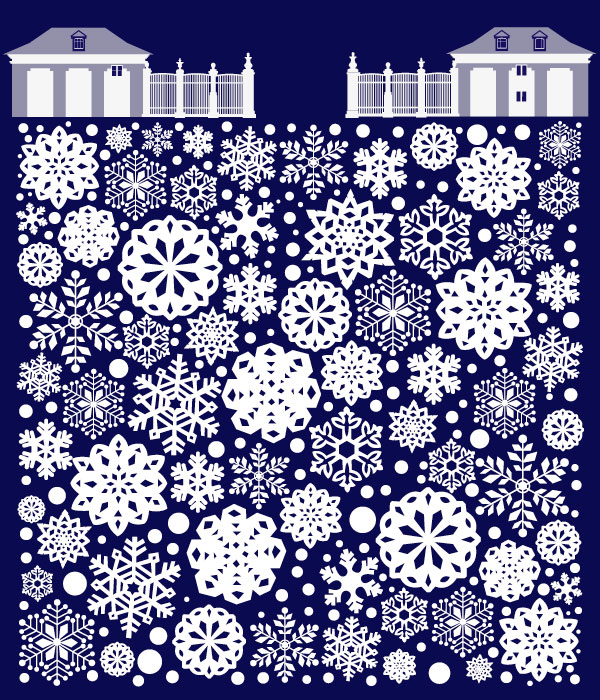 On the corner of Rådhuspladsen there stands one of Copenhagen’s only Art Deco buildings. Running the length of the tower is a superbly designed thermometer, which stylishly combines verdigris copper, and hot neon orange lighting.

Today it’s really struggling to get the neon above 0 degrees!

25th November – The icy touch of winter strokes Copenhagen with the first frost.
Un-detered 75% of Copenhageners that cycle, continue to cycle through a winter of rain, ice and snow…not in any special clothing either…just extra scarves, and wooly hats! 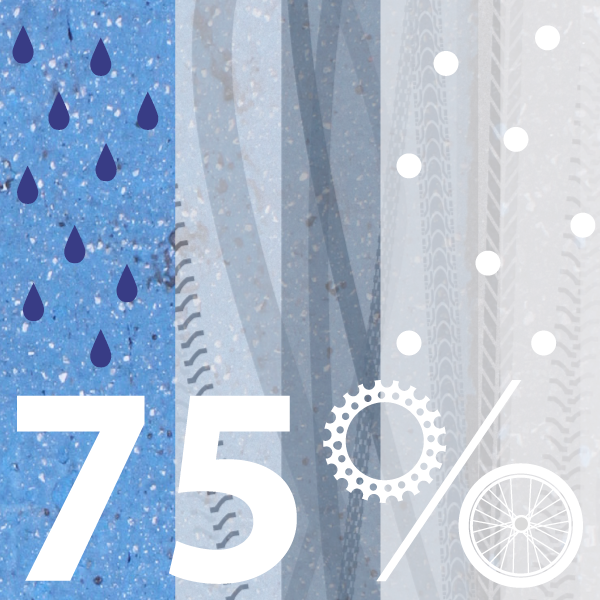 21st Nov – The third thursday in November sees the arrival of Le Beaujolais Nouveau in Copenhagen!

The long-awaited release of each year’s Beaujolais Nouveau comes on the third Thursday in November…..Copenhagen will be celebrating the grape today!

Gråbrødretorv will be decked in the french flag! As well as the wine there will be chestnuts and jazz! 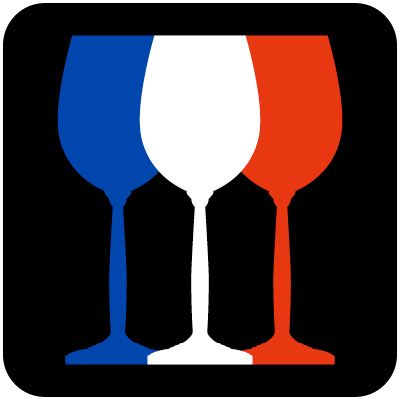 Today was the last day of the amazing Viking exhibition at the National Museum . The exhibit is now moving on to London and The British Museum in the spring of 2014.

As for the Maersk “Triple-E” container vessel – there is always the lego set that will be released on the 1st January 2014! 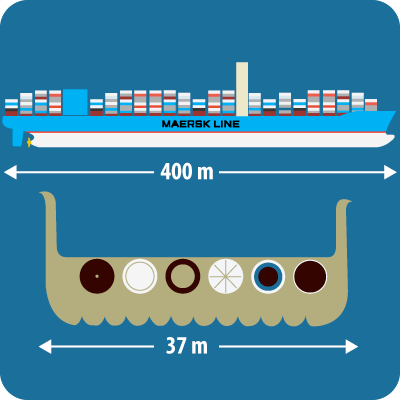 They first worked together on Double Vision at the peak of 80’s alto sax!! 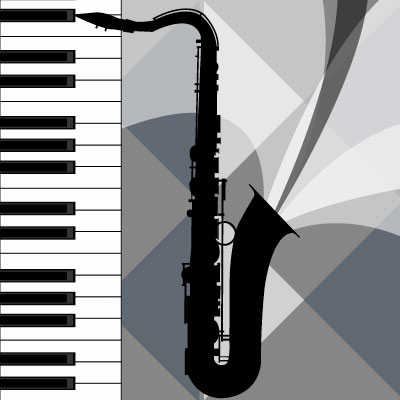